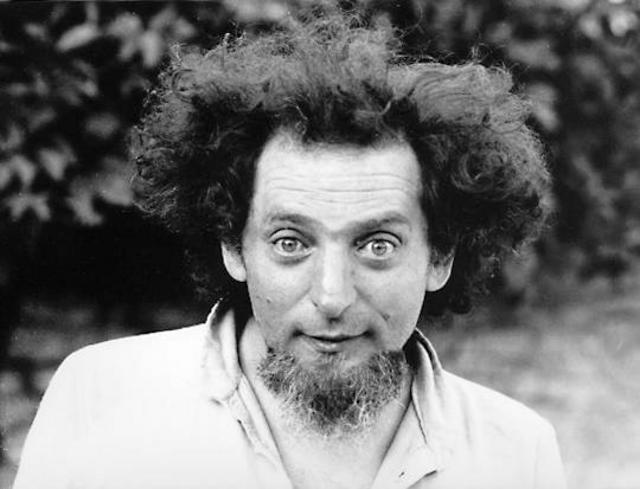 om “life instructions for use” by Georges Perec

“We can deduce what is probably the ultimate truth of the puzzle: despite appearances, it is not a solitary game: every gesture that the actor of the puzzle does, his author has done it before him; every piece that takes and resumes, examines, caresses, every combination that tries and tries again, every one of its groping, to sense, to hope, all its discourages, has already been decided, calculated, studied by the other. ”

The puzzle, a game to become adults, logical, reflective, curious is analyzed symbolically, the enigma we encounter in front of a decision we do not know how to take, or when an event escapes our control, when the game becomes serious and becomes our life.

Together with Sergio Ceccotti we will talk about the works of Georges Perec, how they inspired his figurative work even before that of artists with a conceptual approach such as Sophie Calle, Ignasi Aballì, Cesare Pietroiusti. Sergio Ceccotti has made of the enigma its hallmark and offers us his work of 1988 “the illustrated life” as a metaphor of the most brilliant book of Perec “Life instructions for use” offering us an explanation of the text.

Pino Boresta will talk about the L.C.A. Books in Search by Author which is only one of his works inspired by Georges Perec: “The disappearance” distorting its meaning. A letter of the alphabet must be subtracted from the text to transform the book into the work of the person who reads it. Deepening the knowledge of the work of Pino Boresta there is constantly the influence of the writer. In the obsessive cataloging of his works, in the lists of his thoughts, his déja vu, in collecting his clipped nails. Maintaining most aspects of his life is nothing but a reflection of Perec’s works.

from “Sergio Ceccotti. The Novel of Painting 1958-2018 “by Cesare Biasini Selvaggi

“A cultured, refined and original pictorial vision that distills cues from the history of art, which employs rhetorical artifices of the Hitchcock cinema, comics (like Diabolik by the Giussani sisters), photography, the photo-novel and genre literature, from the story police at Hammett or Chandler, the fiction of contemporary authors such as Georges Perec, Patrick Modiano, Antonio Tabucchi or Paul Auster. In Ceccotti’s paintings the ideas of the rebus are renewed, or better, the drawings of the illustrator of the Maria Ghezzi Enigmatic Week.

“Documentane Oreste has three books / catalogs, which correspond to three key moments in the project, and which we are now going to examine. The first “How to explain to my mother that what I do is for something? 1997, corresponds to the initial moment of creation of the group. Leafing through the pages of the volume we find more than one idea regarding catalogs and lists such as the interventions of Anteo Radovan, who refers to Perec and his interest in what is habitual and Pino Boresta who presents a list of his actions. 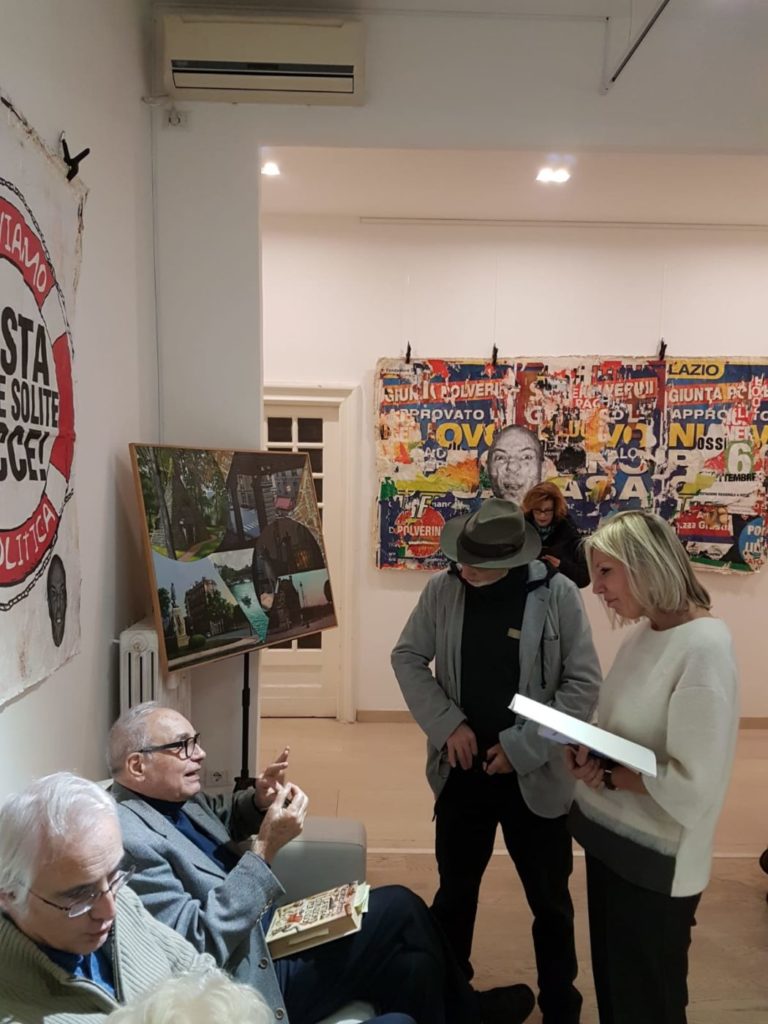 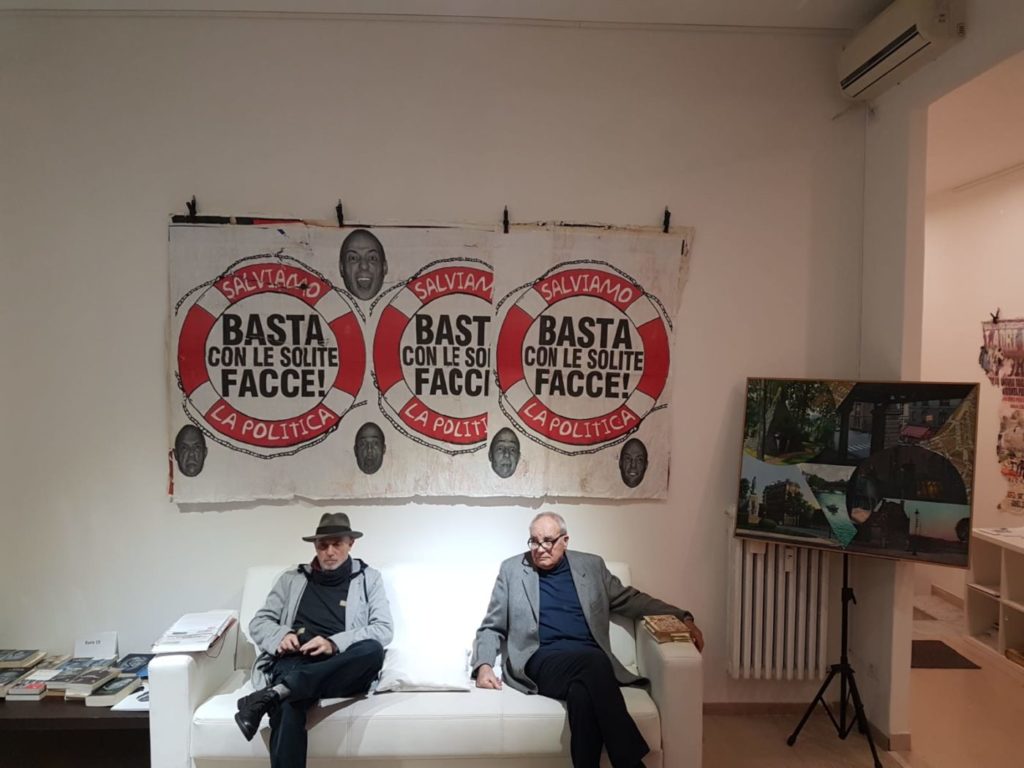 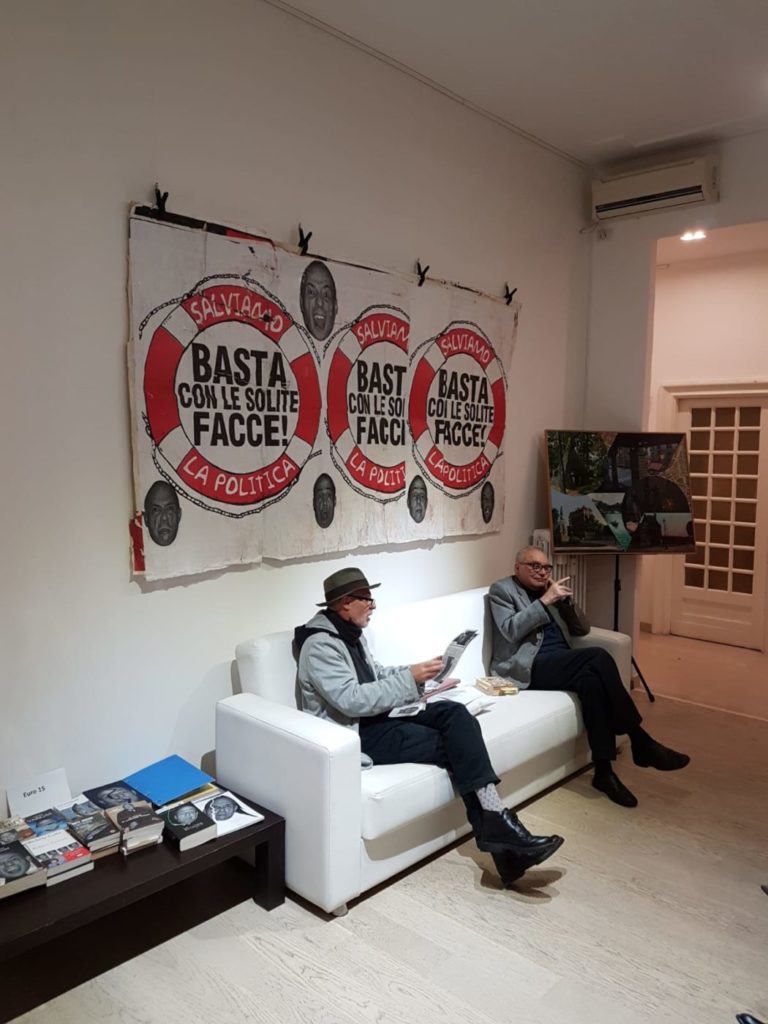 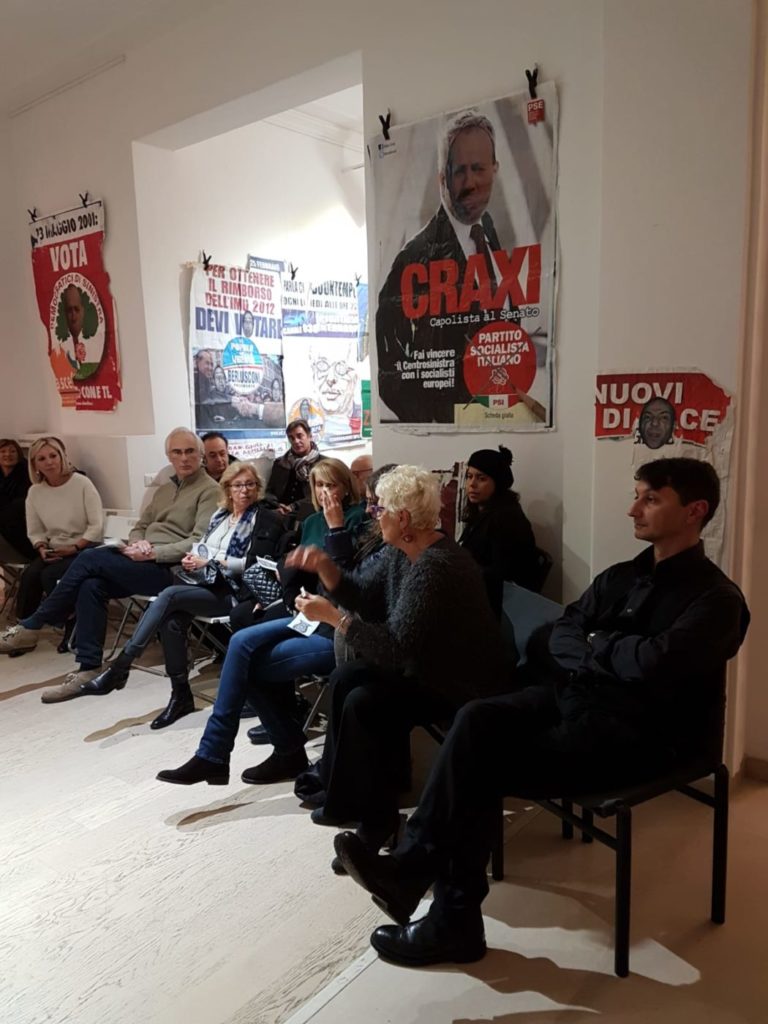 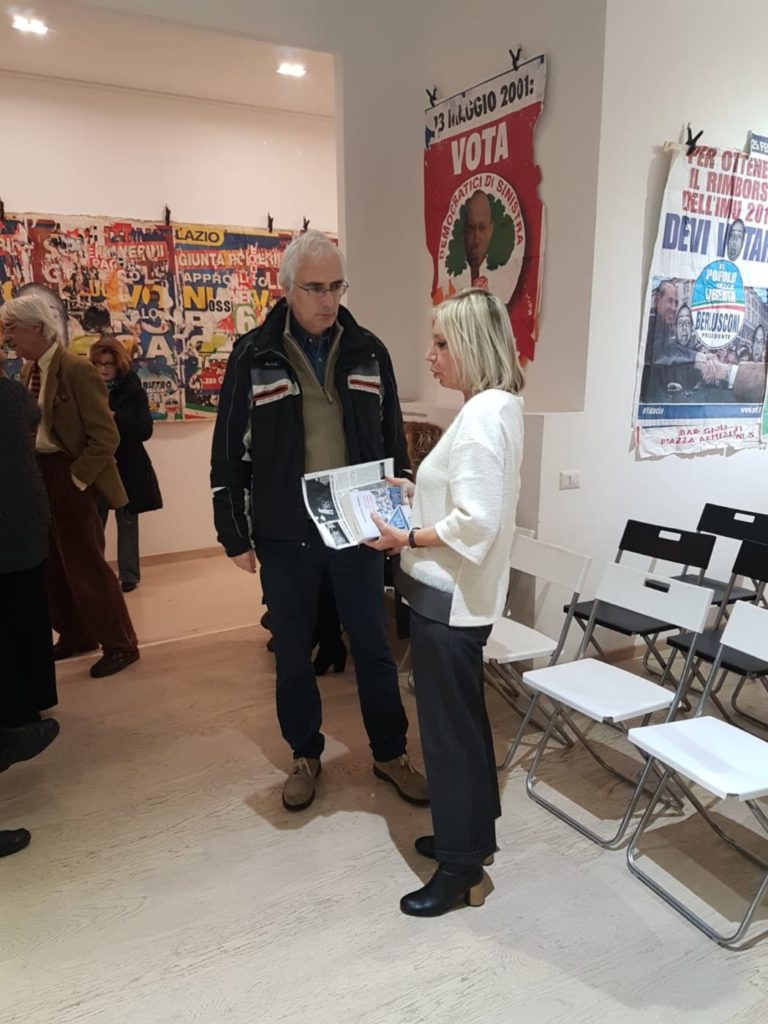 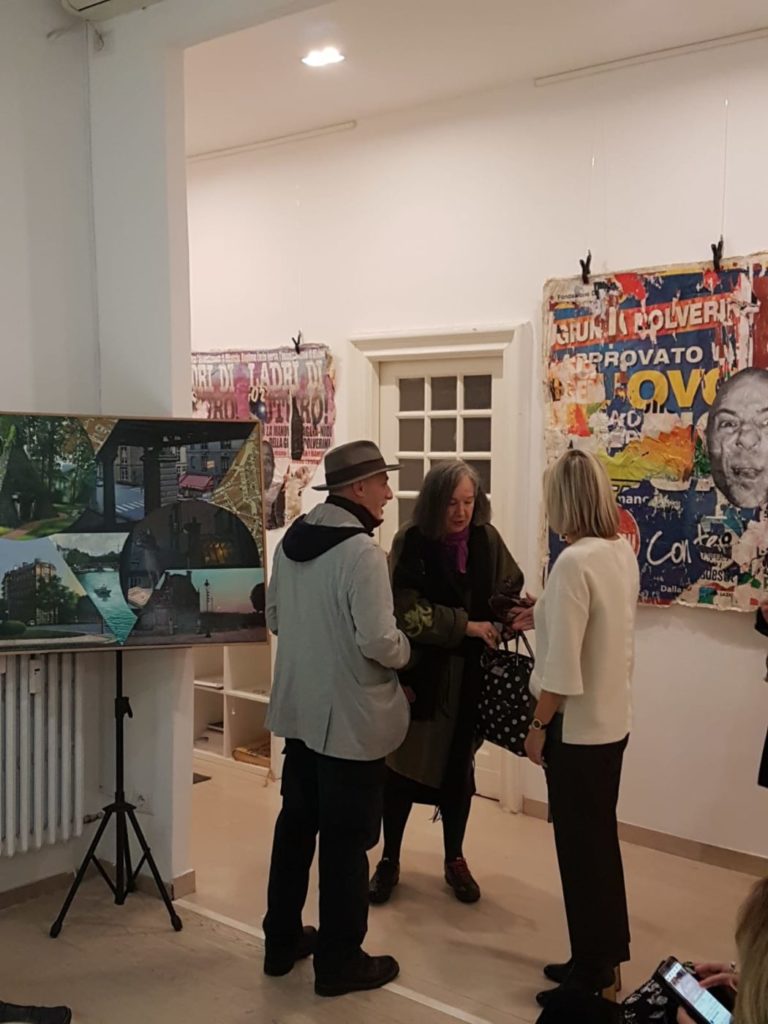 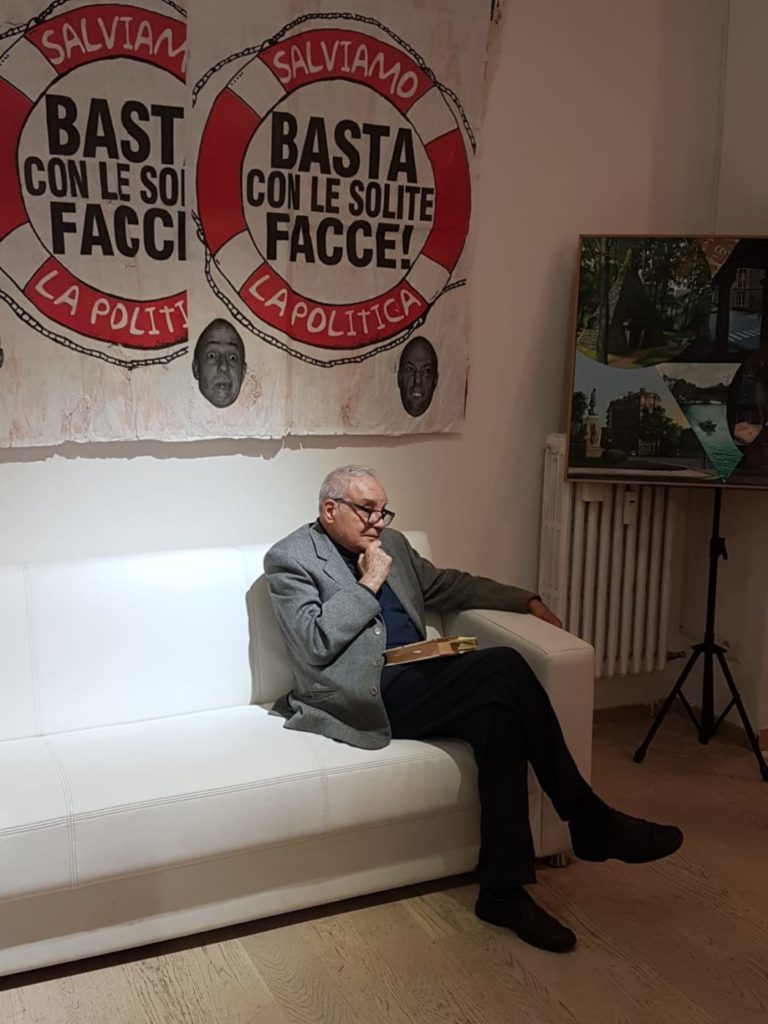 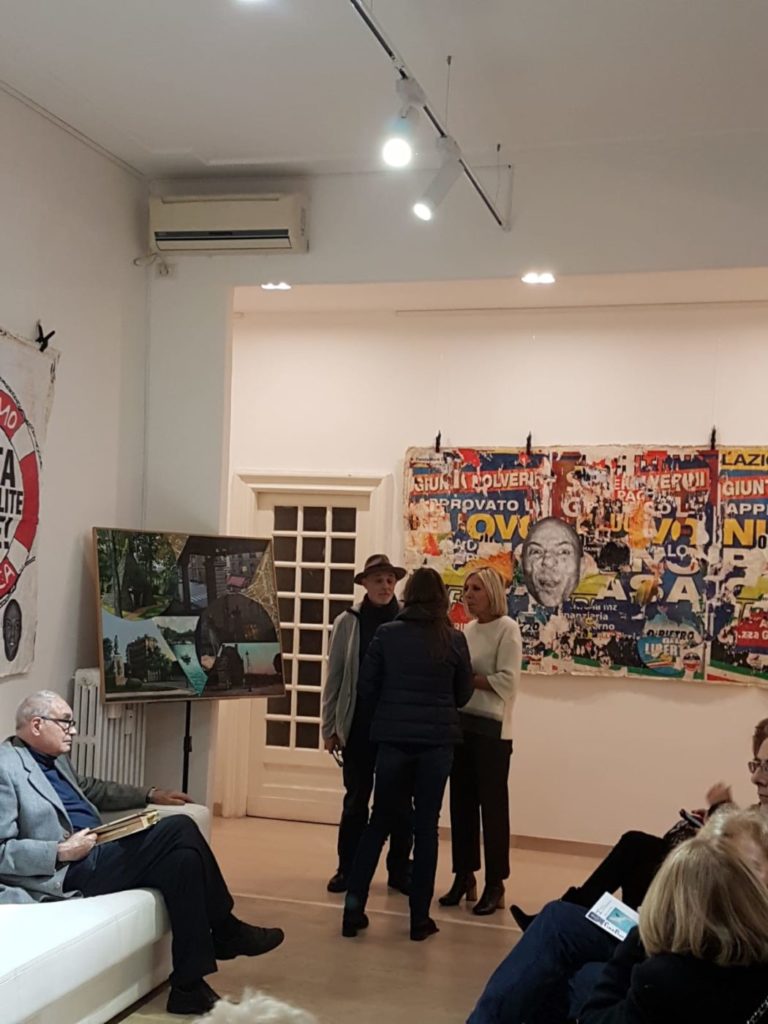 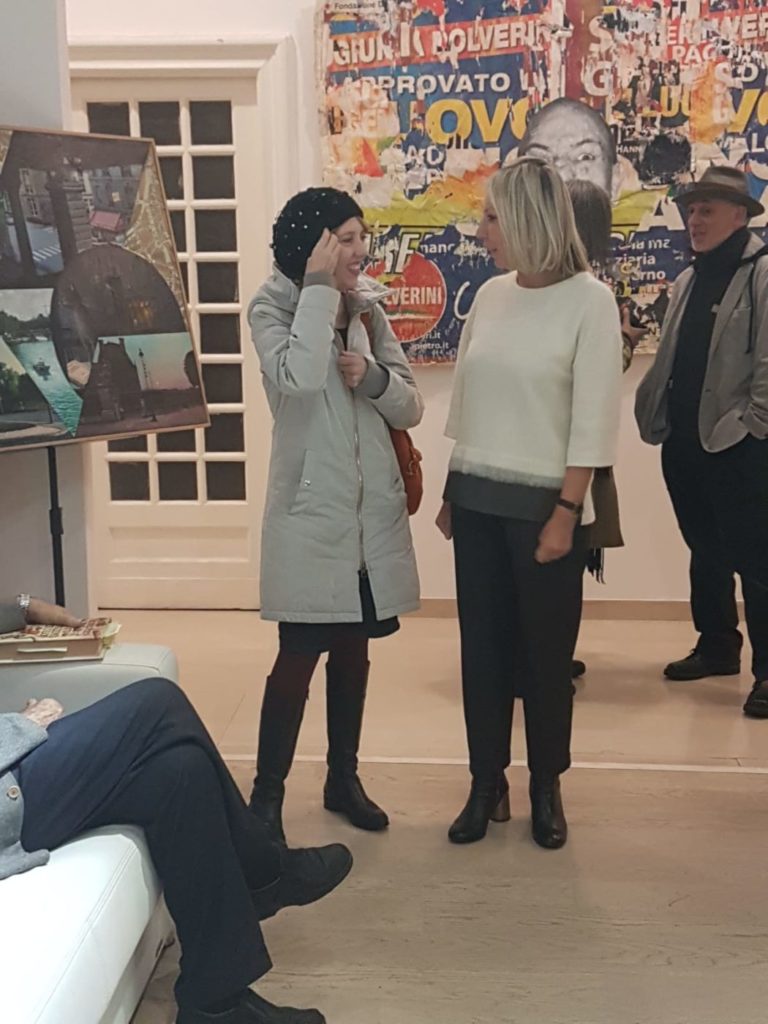 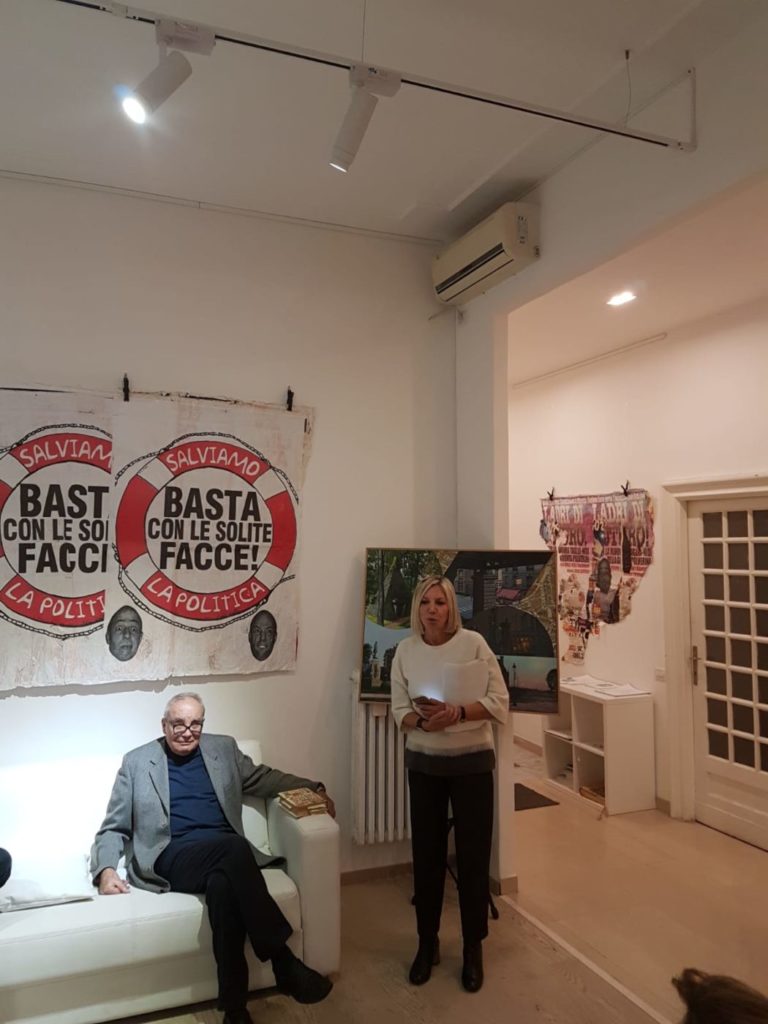