the survival system of those who want to be artists, actors, singers, writers

Claudio Morici tells Pino Boresta and the survival system of those who want to be an artist, an actor, a singer, a writer.

Following the show written and directed by Mariella Pizziconi “Do you know The Beatles?
A Roman girl in the summer of 1965 for love intertwines her destiny with that of the famous quartet

Even with this appointment we will have the opportunity to deepen the work of Pino Boresta, this time in the company of a character like Claudio Morici: repentant psychologist, writer, actor and performer.

Claudio Morici in his book Theory and Technique of an artist of Shit collected the testimonies of many artists who to support economically their work they dedicate themselves to anything else, often to the detriment of their personal research, and Pino Boresta is one of them.

The writer also accepted our invitation to present “Do you know the Beatles? “Theatrical performance by Mariella Pizziconi, author and theater director, graduated from the Academy of Fine Arts in Rome who proposes this text with the interpretation of Marina Locchi, Simona Ciammaruconi, Veronica Cinque and Michele Bellanova on guitar.

The story interweaves the vicissitudes of the famous English quartet with those of a young girl, unleashed fan of them and madly in love with Paul. The story unfolds, sympathetic and lively, among the most representative songs of the four Liverpool boys

Bianco contemporaneo Via Reno 18a
Rome
For information call 3342906204 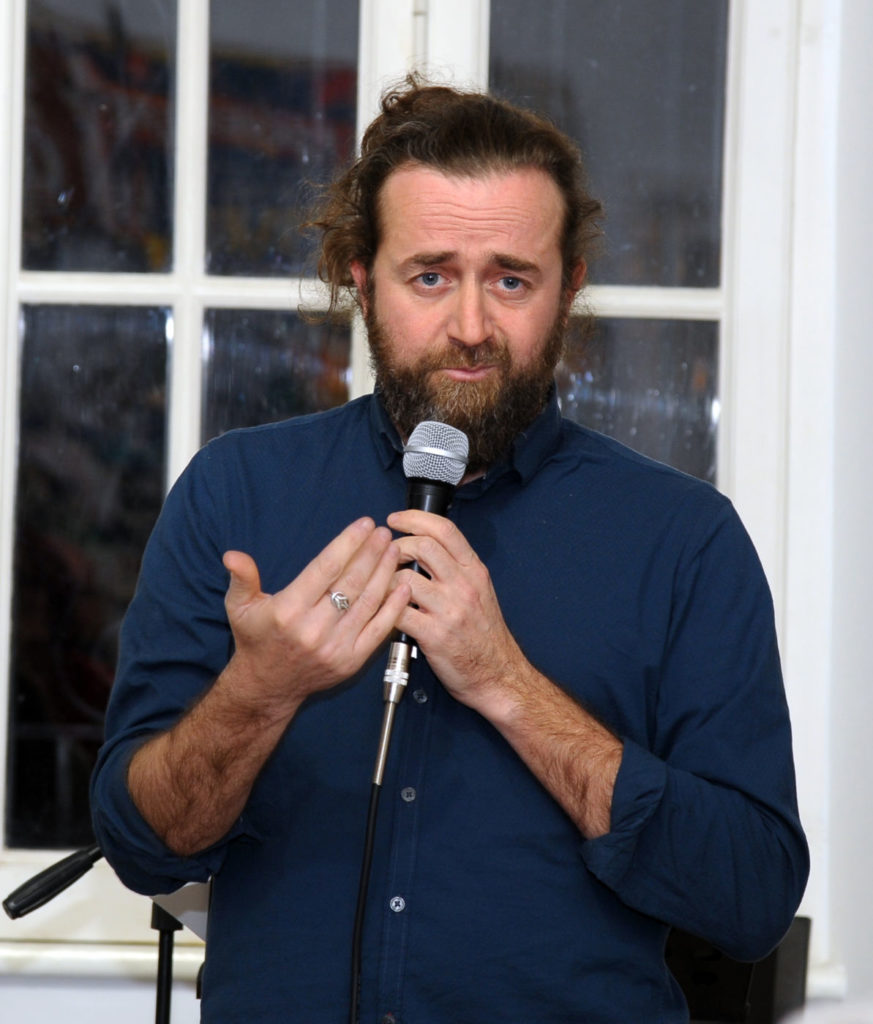 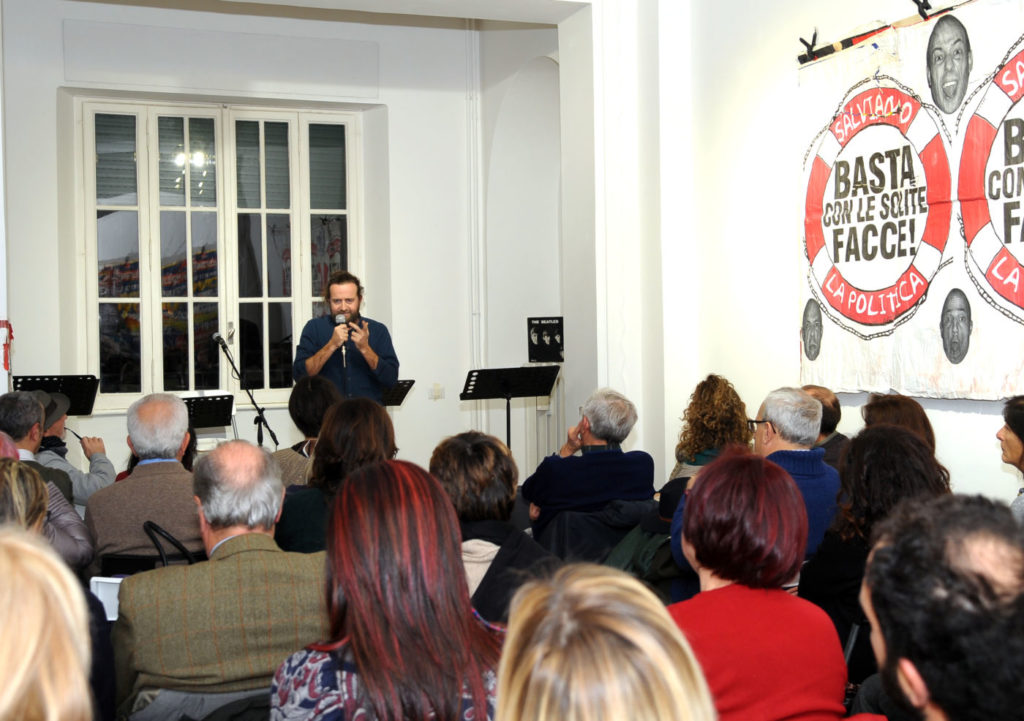 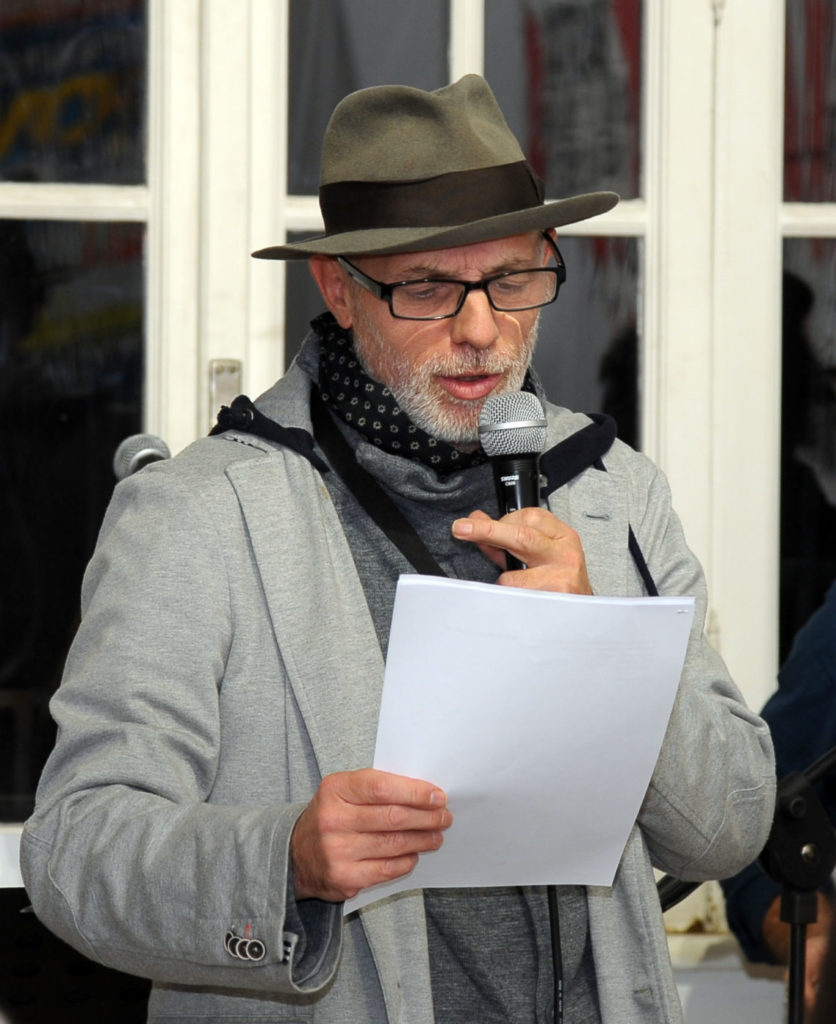 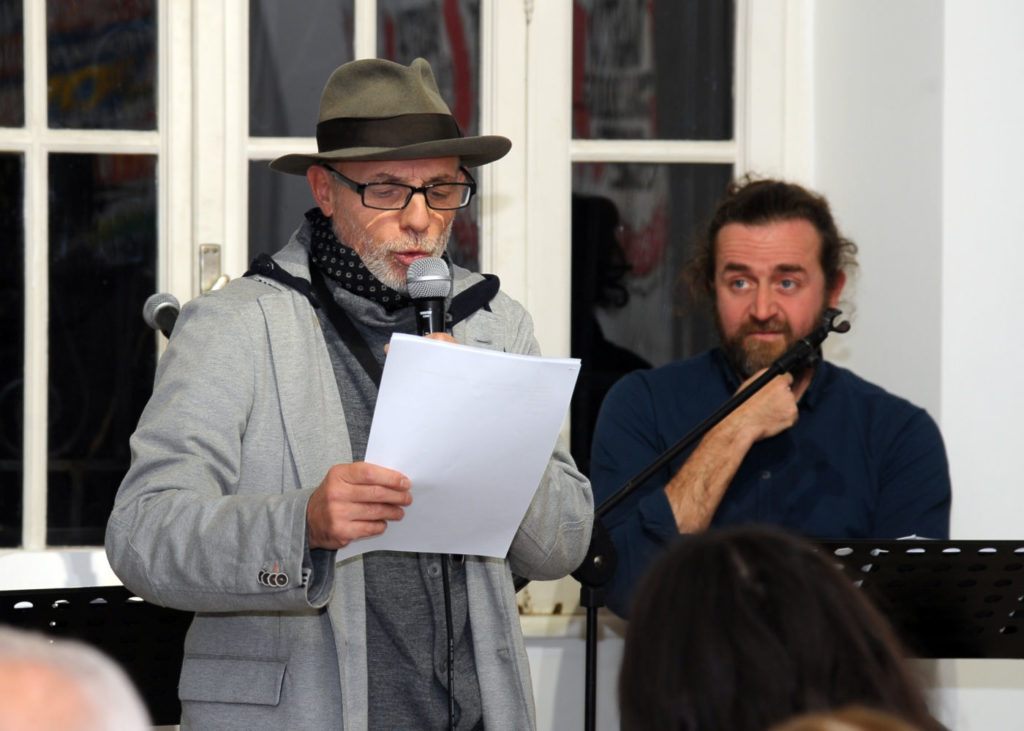