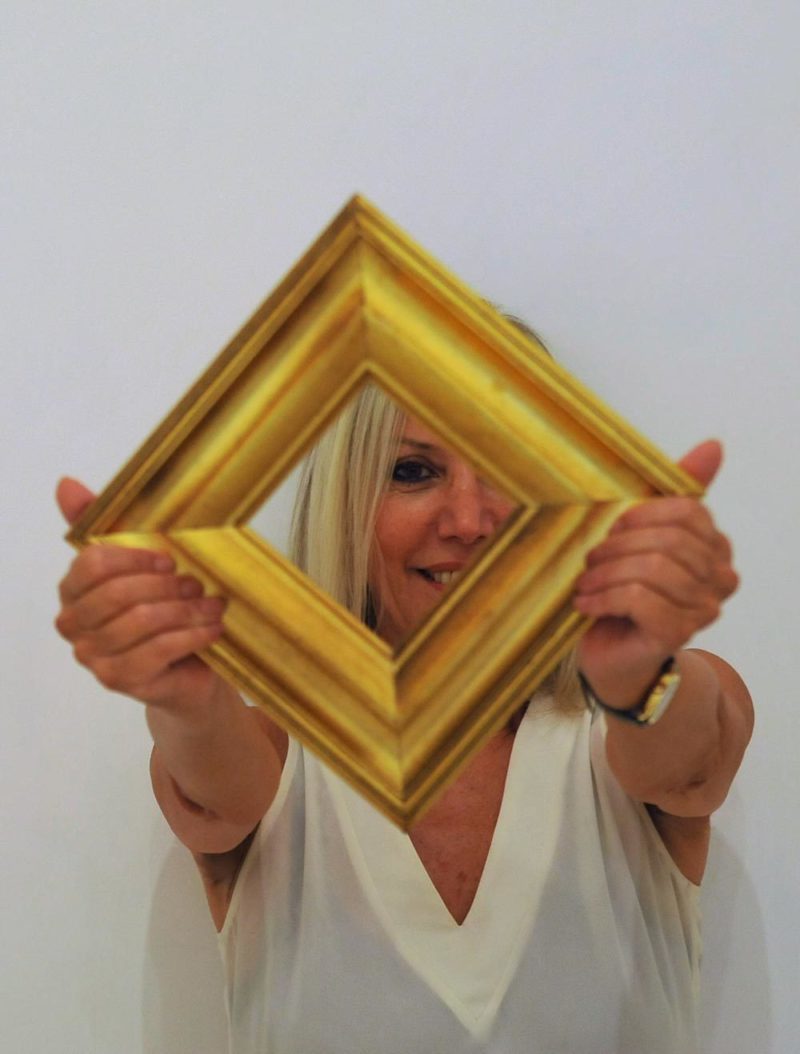 Graduated from the Academy of Costume and Fashion KOEFIA, she combines her knowledge of artistic techniques with art history studies at La Sapienza University. Artist and gallery owner, she opened her atelier in 2005 calling it “La Stellina” in the Pigneto district of Rome, where she creates collages and paintings. Through the atelier knows some artistic Associations of the area with which she begins a collaboration with the Municipality of Rome VI. Together they organize “O-Maggio al Pigneto” (2006), an event sponsored by the Department of Policies for the suburbs of the Municipality of Rome; “When irony becomes art” (2006) and “When art becomes poetry” (2008) events sponsored by the Municipality of Rome VI. In 2009 she decided to open the doors of her atelier to other artists, transforming her space into a research gallery and abandoning her artistic investigation to devote herself to the exploration of young talents. She ironically calls the gallery “Whitecubealpigneto” which will then change to “LaStellinaArteContemporanea”, with which she organizes events and exhibitions, including international ones, outside the Pigneto area. In the first year of programming personally organizes and set up the exhibitions. Her’s are the ideas of “Fashion victims” by the photojournalist Marco Palombi and “Invito a Palazzo” by the Peruvian Carlos Atoche.

In the following years, she invited young curators to collaborate, reserving in some cases the ideation of projects and the choice of artists. Hers the idea ” Il Prossimo Mio”  cycle of 6 exhibitions on the Millennium Goals (2010-2011) sponsored by the Province of Rome, the European Parliament, and the Ministry of Labor and Social Policies;  “Myra /Mayron Trasformazioni Omaggio a Gore Vidal” cycle of 4 exhibitions dedicated to the book Myra Breckinridge (2011-2012); “Capolinea 19” exhibition dedicated to the Roman tram 19 (2014) where she compares Sergio Ceccotti’s painting and writing by Edoardo Albinati (2016 Strega prize); “hUman Tribe” by the Neapolitan street artist Jorit AGOch (2015), curation and critical text of the exhibition. It will be the last exhibition at the space in Via Braccio da Montone. Subsequently, it reserves the right to organize exhibitions in other places rather than in the historical site of Pigneto. In October 2015 on the occasion of the week of the Italian language in the world, she edited and wrote the critical text of the exhibition “InCANTO ITALIANO” with Michele Abramo and Francesco Impellizzeri at the Italian Consulate in Jeddah (Saudi Arabia); in November 2015 she produced the group show and the catalog of  “The blood of women – traces of red on the white cloth” at the International Women’s House in Rome in collaboration with Manuela De Leonardis, and together they will bring the exhibition to the Teatro Stabile Comunale of Isola Liri. From this project a book was also created by the Pasquale Battista Foundation for which she writes a chapter; in June 2016 on the occasion of the Italian Republic Day she organized and curated “The Italian wedding” exhibition at the Italian Consulate in Jeddah for which she received an award from the city of Jeddah at the hands of the deputy mayor Ms. Arwa Al-Aama; in December 2016 she organized of the exhibition “The journey of the sparrow hawk” by Maimouna Guerresi at the Hafez Gallery in Jeddah; in February 2017 she organized an exhibition by Massimo Napoli “Drosophila Melanogaster” at the Roman gallery Interno 14, of which she wrote the introduction to the catalog; in January 2018 she wrote the introduction to the catalog of the double solo show of Fiorenzo Zaffina and Claudia Quintieri “Appearances” at the BorghiniArteContemporanea gallery. In October 2018 She created the Bianco Contemporaneo project, using a space in the Coppedè district of Rome co-working with another art gallery, where she organized two exhibitions and various cultural events as well as wrote critical texts.

Some of the most significant exhibitions organized in the ” whitecubealpigneto” “LaStellinaArteContemporanea” gallery. 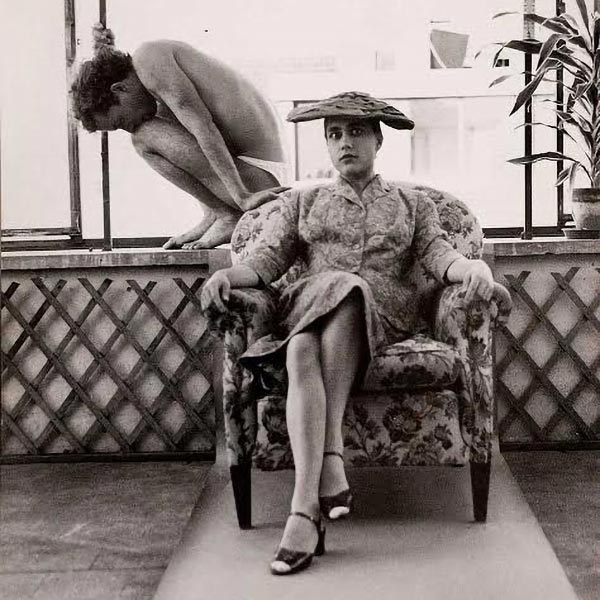 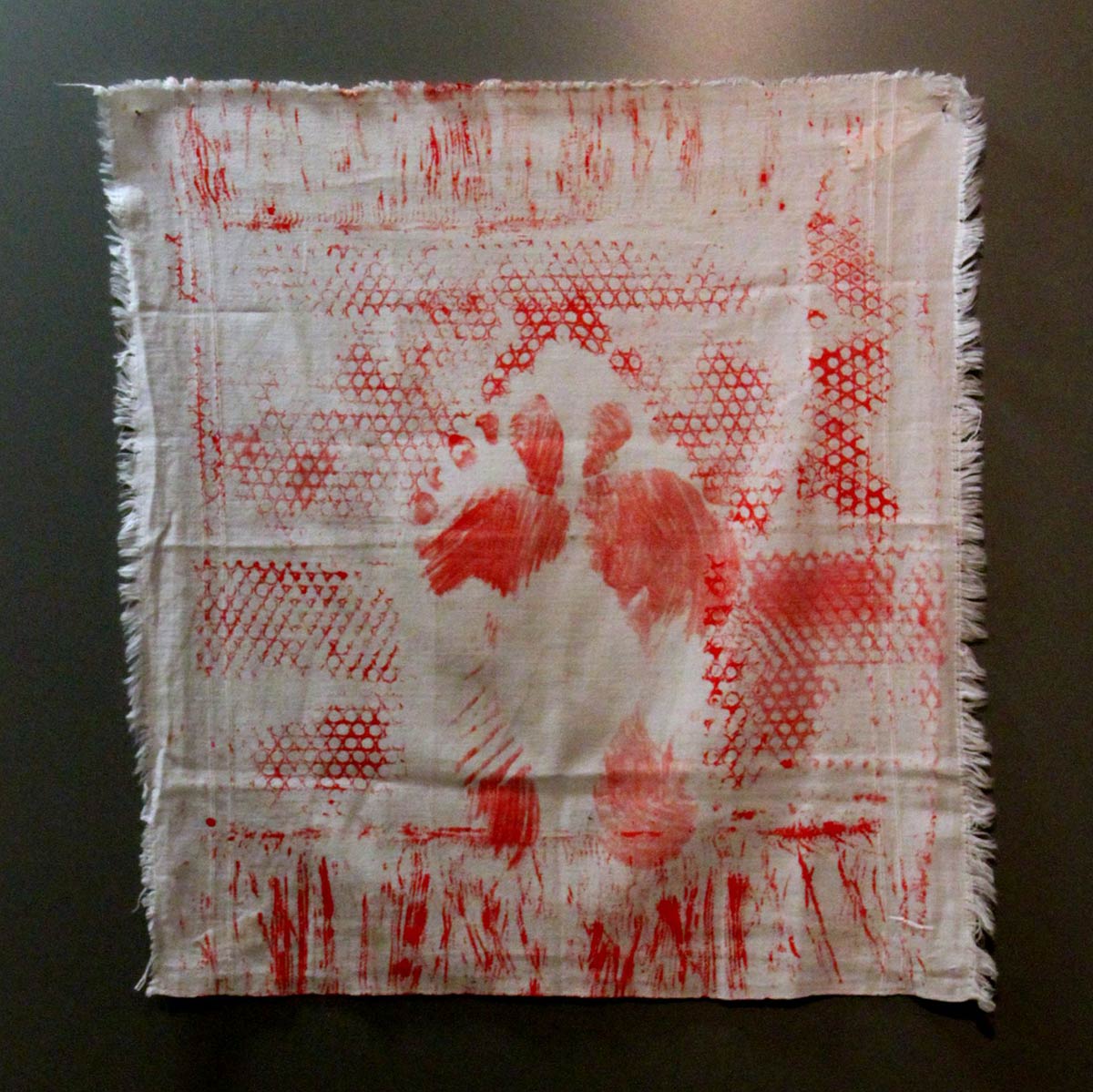 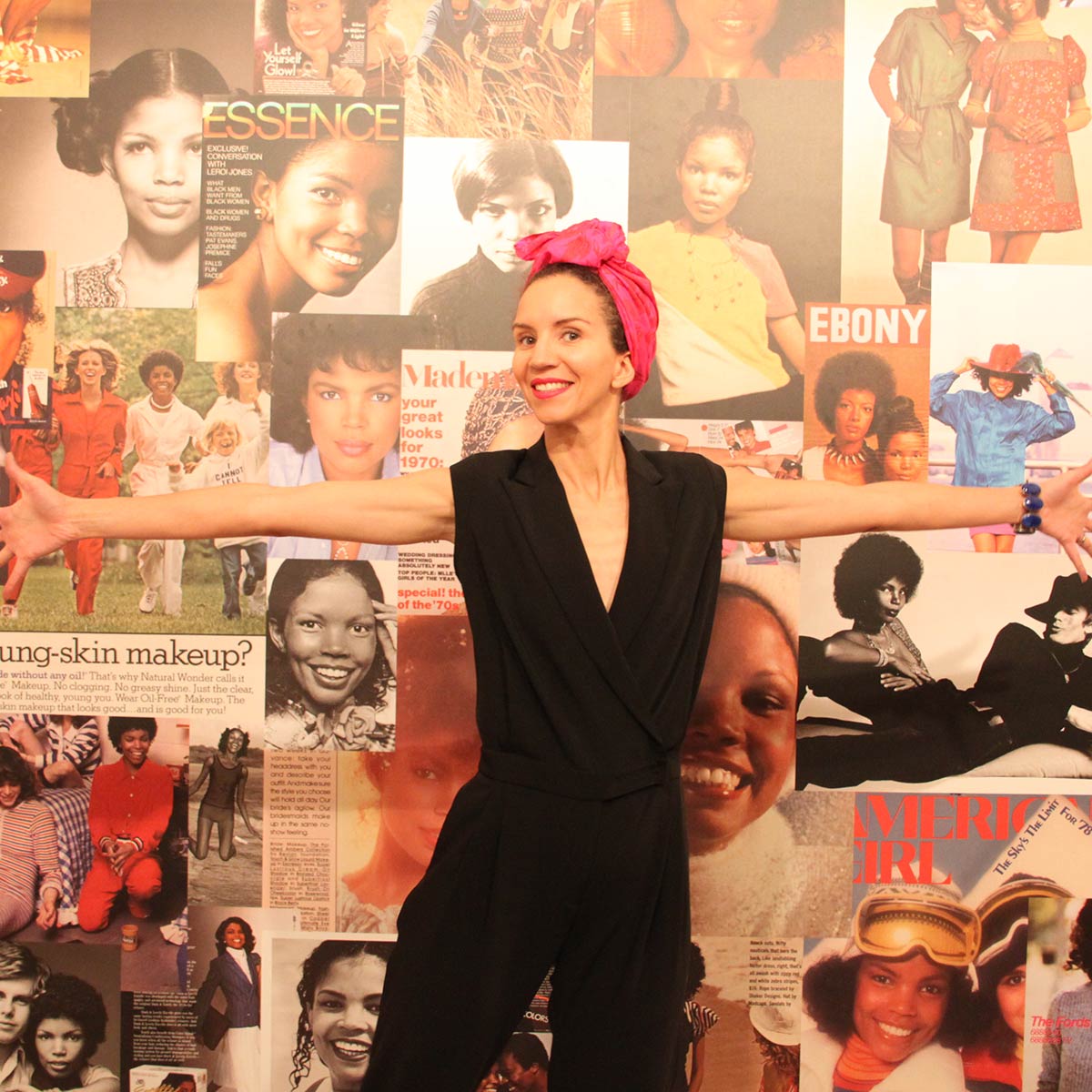 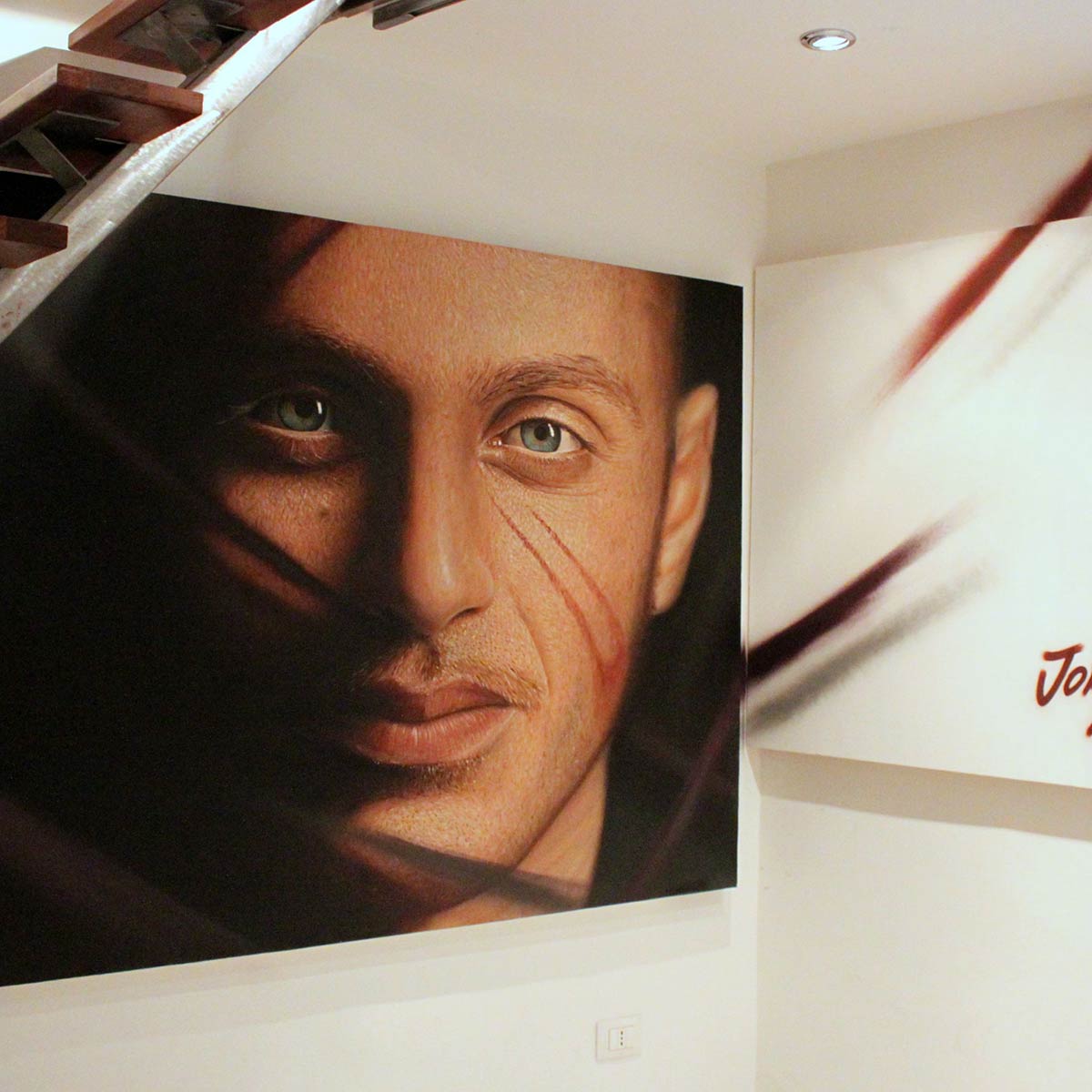 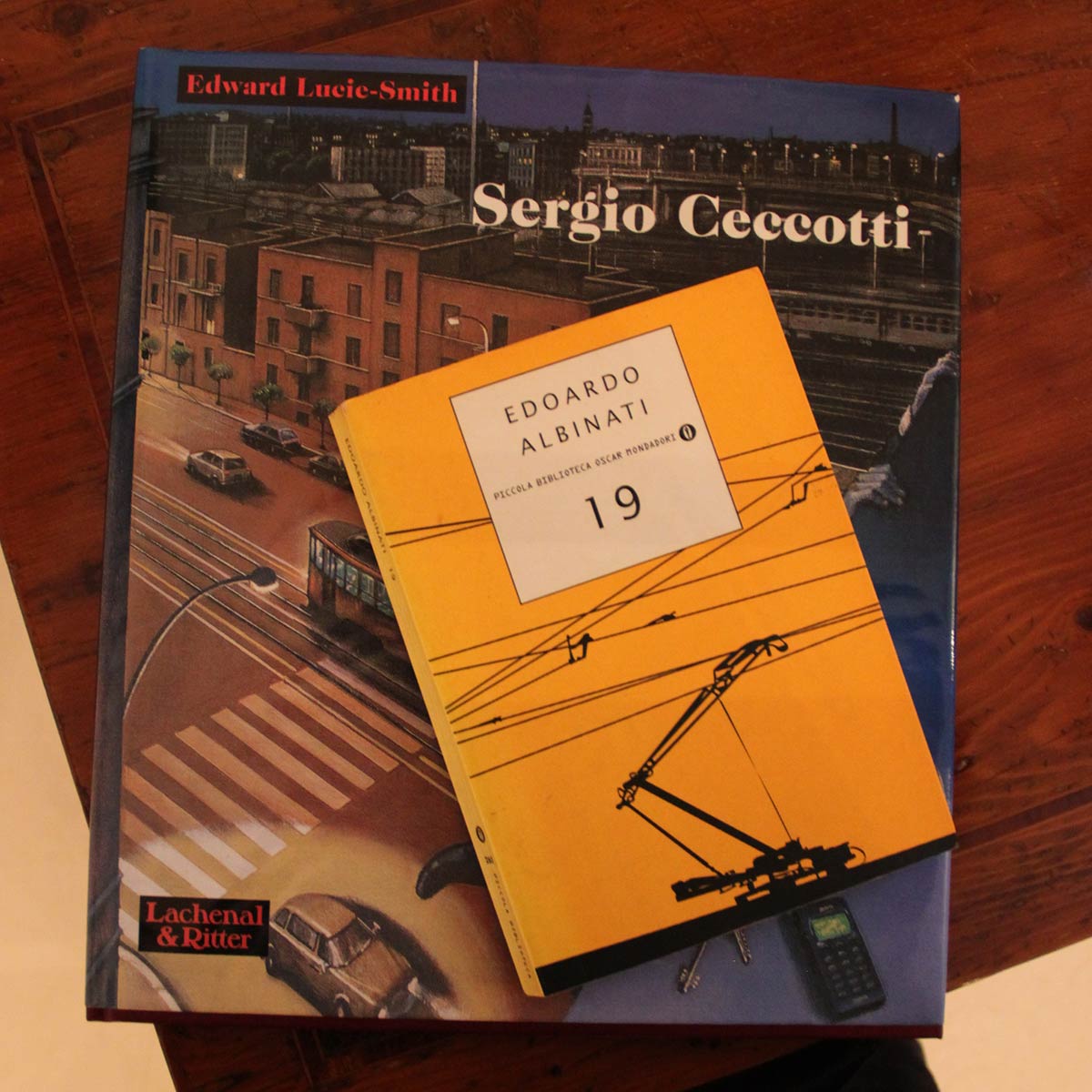 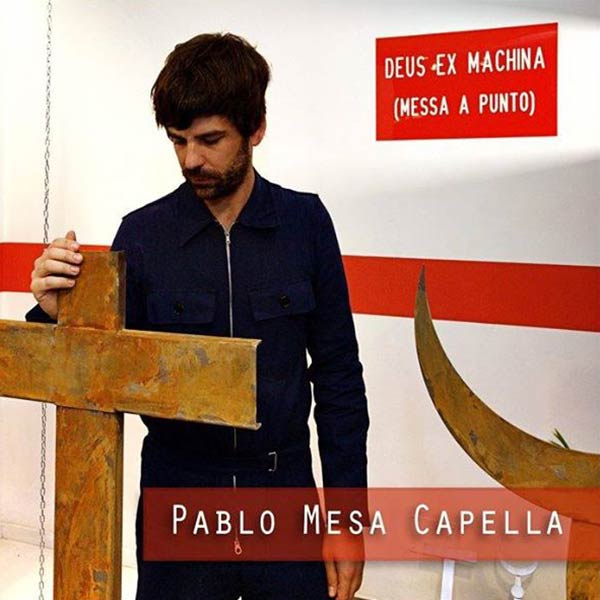 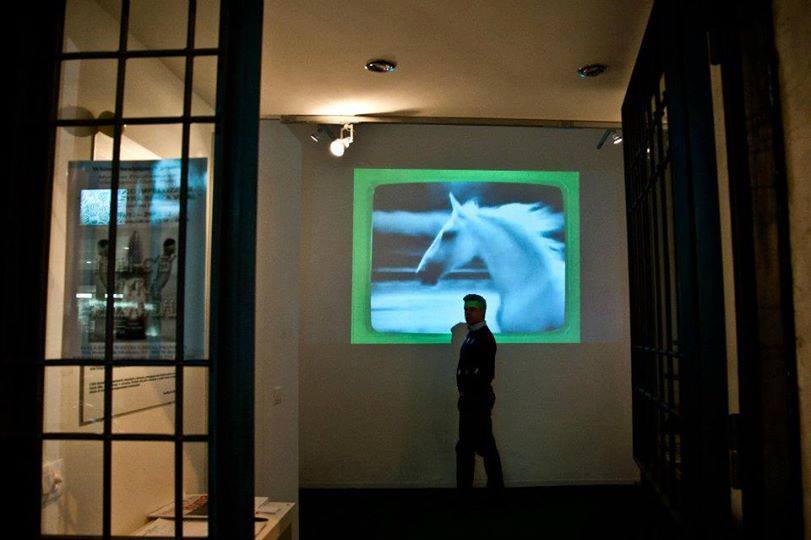